This is the American way; this country was founded by protestors.

Now our President backed by his gang of imbecilic and corrupt monsters, encouraged by the pathetic and repugnant Congressional Republicans and stacked courts continue to undermine our Democracy and Rule of law.
Artists have taken up the cause for as long as people have been protesting. Artists, poets, musicians, dancers, actors the list goes on, we feel this to our core and have a need to express it.

I came to Washington DC in the fall of 1968, six months after the riots tore apart sections of DC. 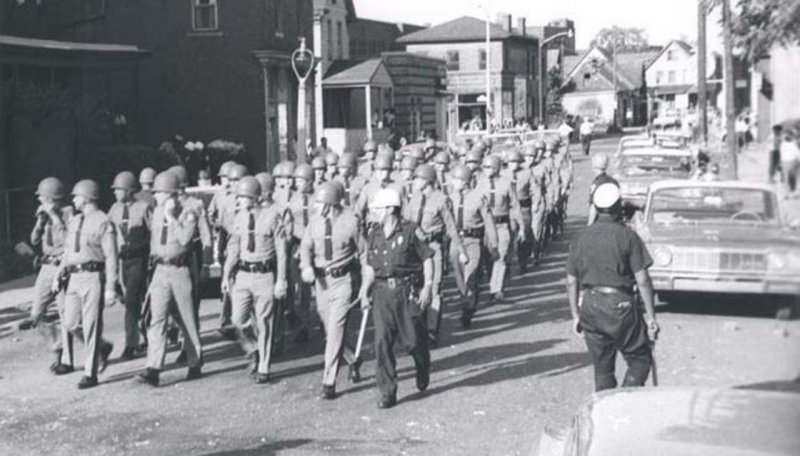 Rochester New York, my hometown, had our riots before that in 1964. We were helped by Saul Alinsky to solve our racial divide, a name that became familiar in the 2016 elections.When I came to George Washington University we had marches and moratoriums every fall and spring between 1968 and 1972, and for a time the campus even was under martial law. As it happens an ignorant CIA agent who had infiltrated our campus radicals blew his cover to me. An 18-year-old college freshman. The US Marshall who was on campus he owned a boat with. So, a year later I blew his cover, which exposed that he had been at campuses all over the country. He ended up having people kicked out of the military and freaked out all his so-called friends. He of course threatened me with telling his superiors, but I knew he would make himself look even dumber if he told them he blew his cover to a college freshman who he never managed to get in my pants! TMI!

My first night arrested was at the DC Armory. Really an incredible experience.
As I believe I mentioned in prior posts my nickname in college was Megaphone-Margie, because I could be heard over a crowd. @megaphonemargie is my personal twitter handle if anyone is interested in reading my political views. I try and keep it separate from our gallery Twitter, which is @ZenithGalleryDC, but sometimes they collide.
Everything is colliding these days. Just last week we learned that the pandemic has taken over 100,000 American’s lives, we are in the midst of a financial meltdown, the killing of another unarmed black man, George Floyd, and now protests all over the country and the world.
Stand up for your rights, stand up for justice and speak up to let people know how you feel, but do not harm anyone or destroy their property or they win, and you become as bad as the people you are trying to stop.
We just had an election here in DC, and in the Nation’s Capital we can not figure out how to send out absentee ballots?  And while the polls were open for at least 10 days our turn out was pathetic, and those who did turn out were met with long lines. What’s with DC residents? We’ve known about absentee ballots for a few months. Most of you were at home – why not send in for one? And why would you not go vote in advance if you did not get a ballot? A few of my friends did because they did not trust the mail, and the early voting precincts were EMPTY!  We have so little representation in this city, the Congress treats us like a Territory.  Why would you not exercise the few rights we have. If you do not vote – do not complain.

There is no acceptable apology from the city screwing this up so badly. Oh, we will get it right the next time.  Really you did not get it right this time, and there is no next time for the primary election. Entire states vote by mail, it is just not that hard.

The entire system from the Board of Elections, Board of Ethics in Elections, DPW and DDOT can not even communicate the proper information to the campaigns. We need one agency to oversee all of it, not this piecemeal approach that makes it hard to find information.

Protest please and be careful. I did it for years and will still do it again. I am just incredibly sorry that this country worships the dollar more than human lives.
Here are several of our artists who take protest seriously! There are many more you will be seeing in the next few days.
Creatively yours,
Margery E. Goldberg 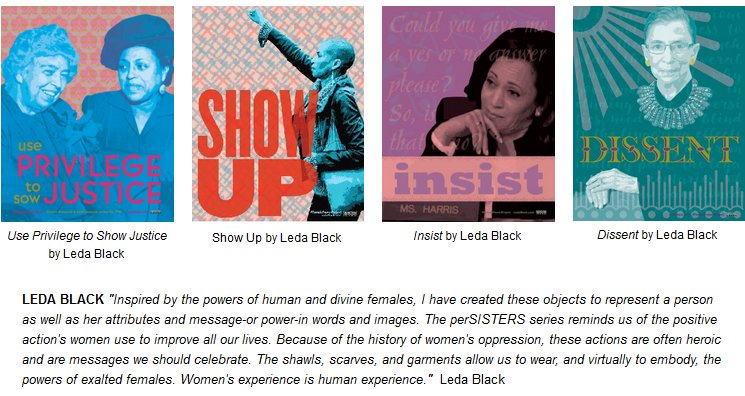 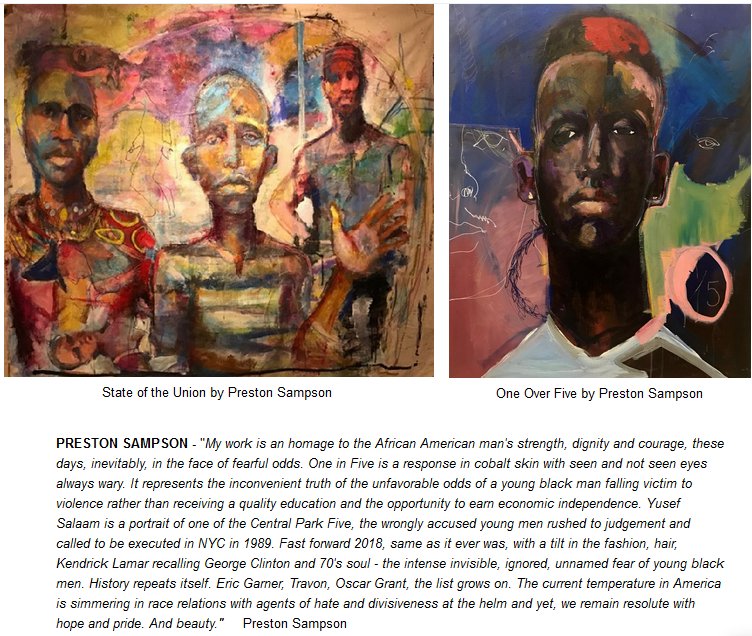 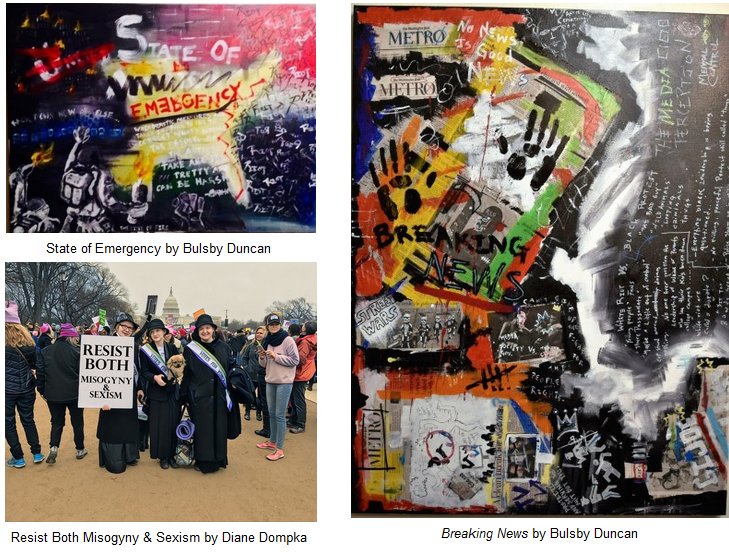 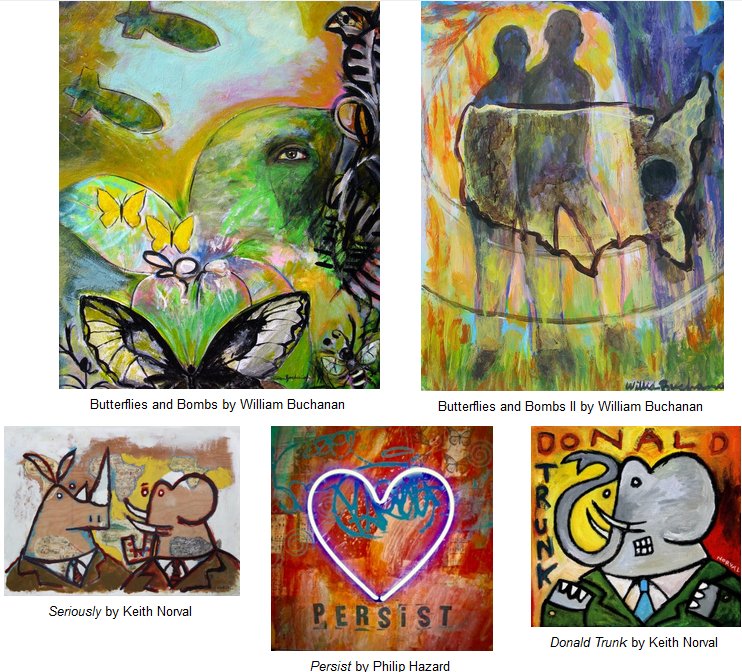