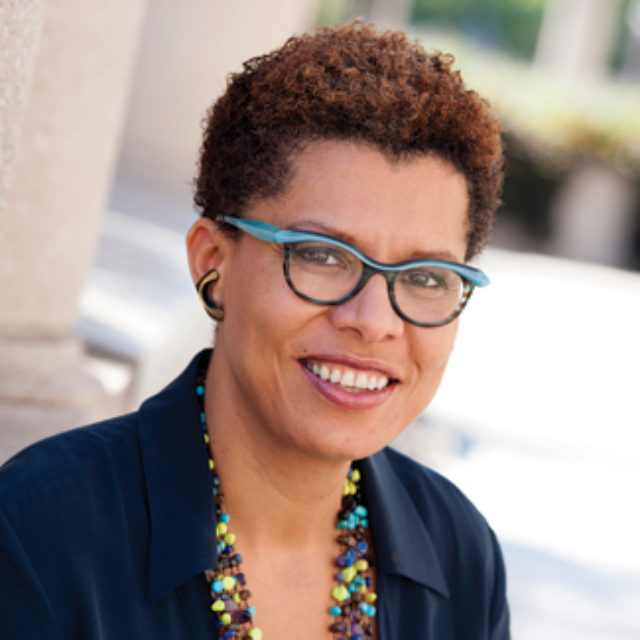 As a young child I was obsessed with painting and drawing. Decades later, I am still obsessed. I studied painting for years at the Corcoran School of Art, principally under Steven Cushner and William A. Newman. I was an active member of A. Salon, Ltd. artists’ cooperative (now known as DC Arts Studios) and in 1996 began selling large acrylic paintings of famous and ordinary African Americans. I appeared in group shows sponsored by A. Salon and early collectors of my work included Peggy Cooper Cafritz, Ambassador Susan Rice and executive Robert Mallett. My first solo show in November 2019 was curated by Lanita Colbert, a dealer-broker with Zenith Gallery and featured collages on paper. I use paint, drawings and magazine clippings to create texture and play with negative space. I am known as an author and law professor at Georgetown Law. My latest book, White Space, Black Hood illuminates residential caste and the systems of American racial inequality. I made these collages as an act of self-care in a time of ugliness. In works like, “Breonna Taylor, her life mattered” I surround Black women in nature and imaging them being healed. I was healed as I produced them. Beauty and internal peace are their own form of resistance. We are all on a journey, for respect and agency, and our best lives begin with valuing ourselves.